Madison Academy students in grades seven through twelve are trained in the latest techniques of sports performance, health, and physical education, during the school day. Mustang athletic teams also use the Human Performance Center for year-round strength and conditioning training. 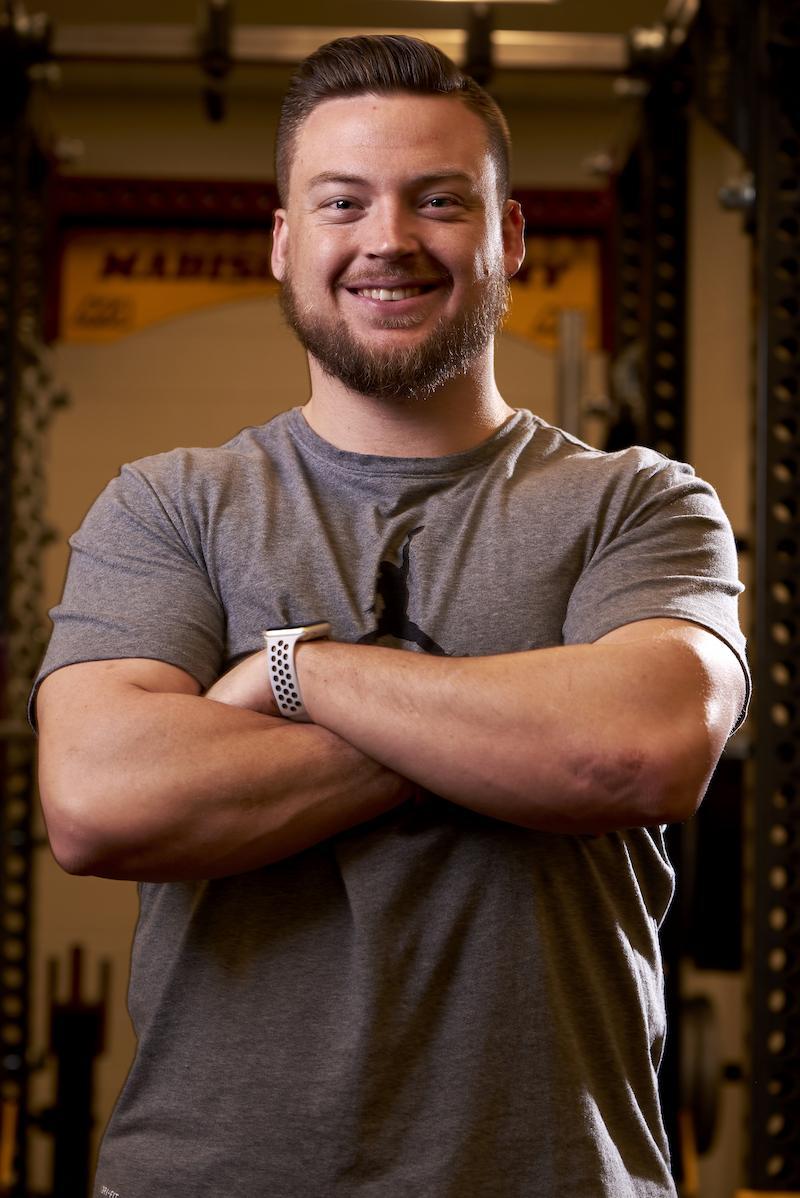 Coach Hughes is entering his first year as the Director of Human Performance at Madison Academy in Madison, Alabama. He oversees the entire strength and conditioning program and oversees all training for students in 7th-12th grade.

Prior to MA, Hughes was a Sports Performance Specialist at the Authentic Performance Center in Denver, Colorado.

Before moving to Colorado, Hughes was the Associate Director of Strength and Conditioning at McNeese State University, where he was responsible for all aspects of training for McNeese's baseball, softball, and volleyball teams. He also assisted with football, while programming specifically for quarterbacks and shoulder protocols.

Hughes was a three-year starting pitcher for the University of Montevallo, a Division II institution 30 miles south of Birmingham, Alabama. Hughes graduated with a bachelor of science degree in Kinesiology and Biomechanics, and also holds a master’s degree in Sports Management from the University of West Alabama. Hughes is certified by the CSCCa (SCCC), NSCA (CSCS), and FMS (Level 1).

Hughes is married to the former Connor Simmons. They live in Huntsville, Alabama with their black lab, Breken.