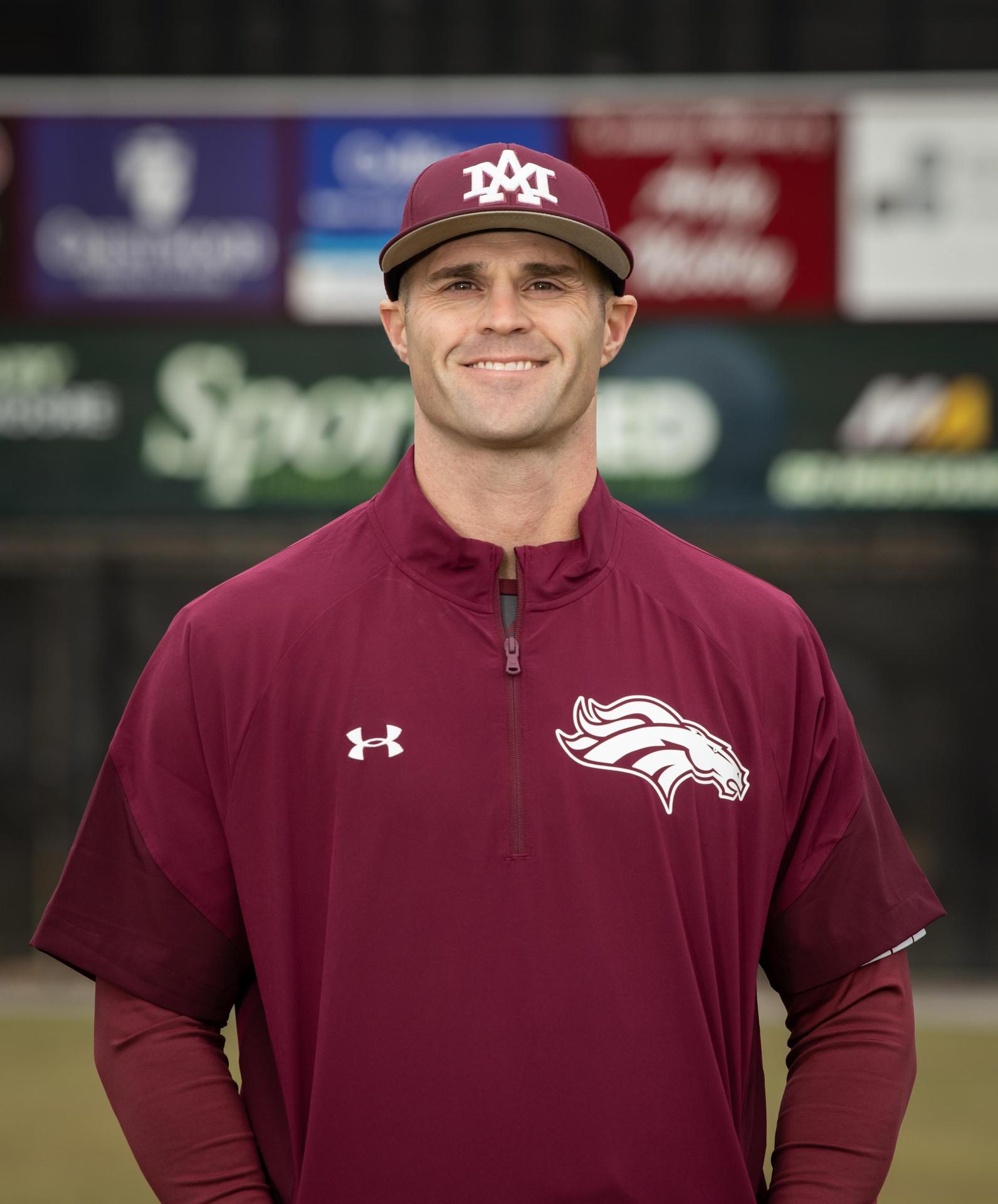 David Pressley has been the head coach of the Madison Academy Mustangs since 2016.  He joined the program as an assistant in 2015, as an assistant to head coach Mike Good. The Mustangs won the state championship in 2015, under Coach Good, and finished runner up the following year in Pressley’s first year as head coach.

Pressley graduated from Hartselle High School in 2000, where the Tigers won the state championship in his junior and senior season.  He was a four-year letterman in baseball at The University of Alabama-Huntsville (UAH) earning All-Gulf South Conference (GSC) honors in his final season. He earned his bachelor's degree in Marketing/Business Administration from UAH in 2005.

Pressley added his master's degree at the Anderson University School of Theology, Anderson, Indiana, in 2011 while also coaching. In 2010, his last season as assistant coach, the Ravens led the NCAA (all divisions) with a .391 team batting average. Under his tutelage, two players have been drafted in the MLB Draft.

In 2010, after serving as an assistant for three seasons, Pressley replaced Hall of Fame coach, Don Brandon, as the head baseball coach at Anderson University and was only the third AU skipper since 1960.

Pressley and his wife Marisha reside in Madison, AL. They have a daughter, Adelaine, and a son, Silas.