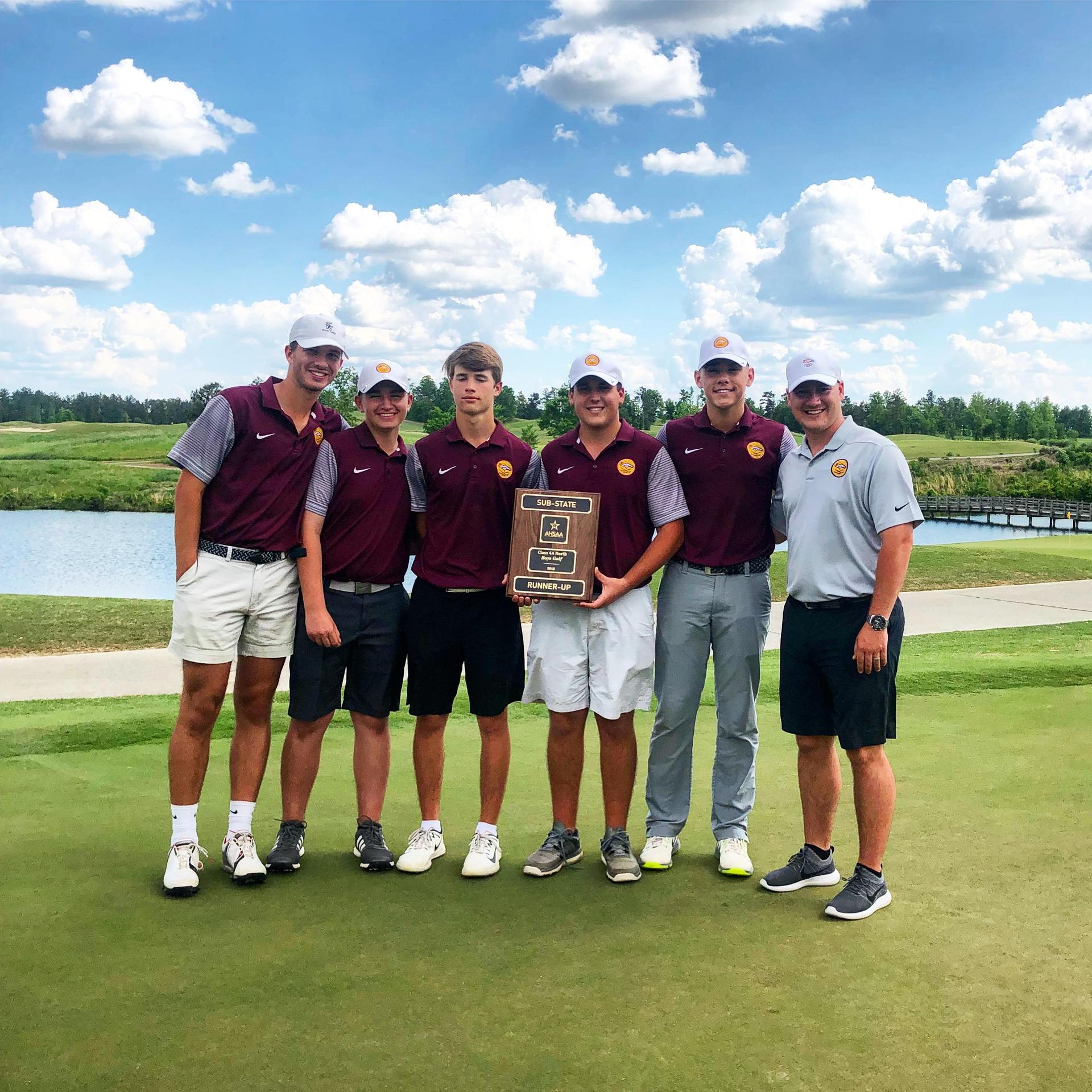 John Broam enters his second season as the golf head coach at Madison Academy and third season with the program. In his first year at the helm he coached the Mustang Boys to a 2018 4A Sectional Championship, a 2018 4A Sub-State Runner-Up, and a 2018 4A Third Place Finish at the State Tournament. The Mustang Boys were also undefeated in all matches during the 2018 season under Coach Broam.

Coach Broam is from Enterprise, Alabama and currently works for Davidson Technologies Inc. as a Cyber Security Analyst.  John Broam also serves in the Alabama Army National Guard. He is married to Abbie Broam, who is an elementary teacher at Madison Academy.